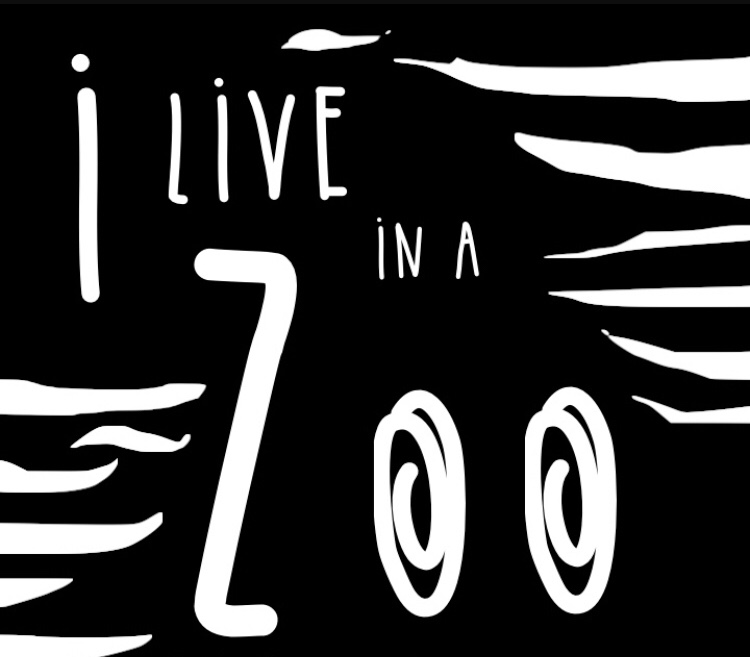 We’ve raised our kids with a love for animals. The deal was that when they each turn 9 they get their own animal to take care of. The only stipulation was, it had to be a caged animal and it couldn’t be a spider.

My oldest got a baby bearded dragon. It’s was a cute little thing with quite the personality. My second got a Mojave Ball Python. Beautiful snake! My third fell in love with a bright orangish red corn snake. We fed and took care of this little guy just like the other animals… but something was wrong with him… he wouldn’t grow. Now matter how much we fed him. Unfortunately, he passed away. My boy was heartbroken. We have him some time and went and picked out another snake, this time going with a sand boa. Then there’s my daughter…she is the baby of the family and will be turning 9 in 2 weeks. She got a hedgehog! Cutest freaking critter!

Amongst all these animals we have a Catahoula, and a fish tank. We also have another bearded dragon that a family friend grew bored with, so we took it in.

We did own sugar gliders for quite a while.. but age eventually caught up with each one of them and slowly they passed away.. the last one within the last month. My middle son had formed quite a bond with that thing and was devastated when she went.

I don’t understand families that don’t allow their children to have pets. Give them the chance to form a bond. To learn responsibility. They will learn what real love is! They will also learn what death is. Yes, that sounds harsh. But death is inevitable. They are going to face it some point in their life. Teach them how to handle it at a young age.

You don’t have to start big. Start with something small. Hermit crabs, fish, whatever. Join forums, learn the proper way to take care of them, don’t always rely on the teenager at the pet store that makes minimum wage.

Anyways.. as you can tell, I live in a zoo! But I wouldn’t have it any other way..

I’m just a blue collar, jeep driving, gun shooting, America loving Dad of 4 and husband to a Woman that deserves much better than me! Click my instagram to learn more about me! View all posts by isntitironic2017

This is a text widget. The Text Widget allows you to add text or HTML to your sidebar. You can use a text widget to display text, links, images, HTML, or a combination of these. Edit them in the Widget section of the Customizer.
%d bloggers like this: